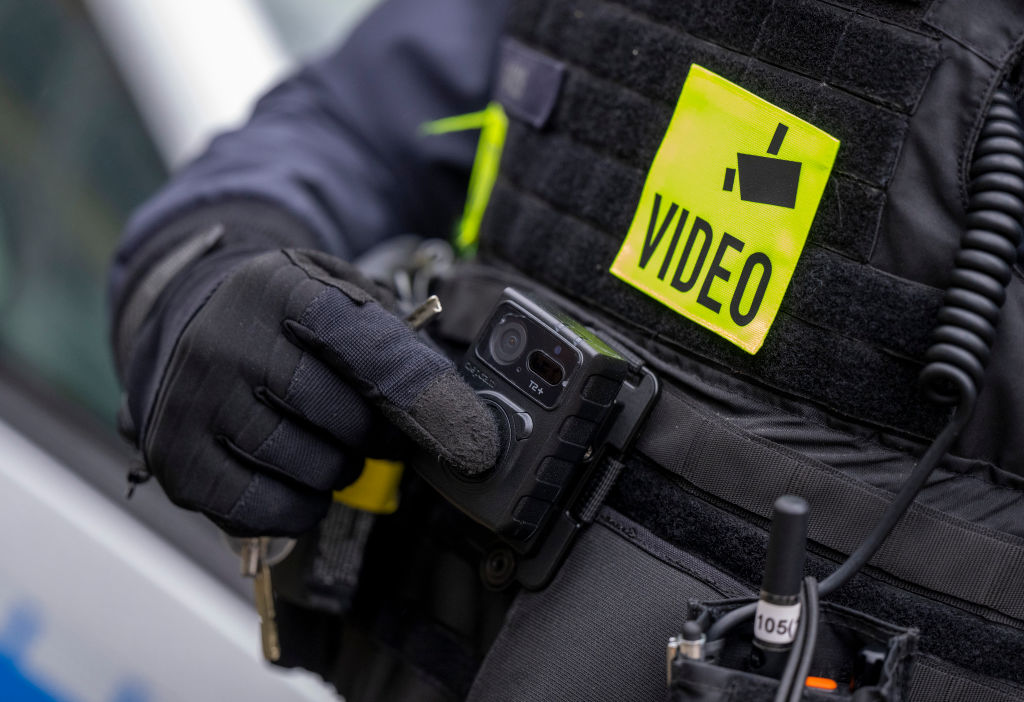 Tyre Nichols died after what police describe as a “confrontation”. We put that word in quotes because it reeked of PR spin when we first reported on this story and now it smells even worse…

We are still awaiting the release of the body camera footage that was captured by the Memphis police officers’ public accountability devices. However, yesterday, Nichols’ family and their lawyers viewed the video and sufficed to say, there are major consequences and repercussions coming down the pike. According to an ABCNews report, ubiquitous civil rights attorney Ben Crump was one of those people and he used words like “appalling,” “deplorable,” “heinous,” “violent” and “troublesome on every level,” when describing what he saw.

Another family attorney, Antonio Romanucci, went into more graphic detail when describing what he witnessed on the video:

“What he was in that was defenseless the entire time,” Romanucci said. “He was a human piñata for those police officers. It was unadulterated, unabashed, nonstop beating of this young boy for three minutes.”

We’ve seen people compare this abuse of power to the Rodney King beating that set America on fire back in the 90s and we won’t be surprised one bit if the temperature in Memphis reaches a fever pitch once this video becomes public. Officers Tadarrius Bean, Demetrius Haley, Emmitt Martin III, Desmond Mills Jr. and Justin Smith have all been fired but there are already calls for criminal charges. Also, today we got word via Yahoo! News that two Memphis Fire Department employees have been put on leave as result of their participation in Tyre’s death. They would not identify those individuals nor would they say how they were involved but we’re sure that information will come to light sooner than later.