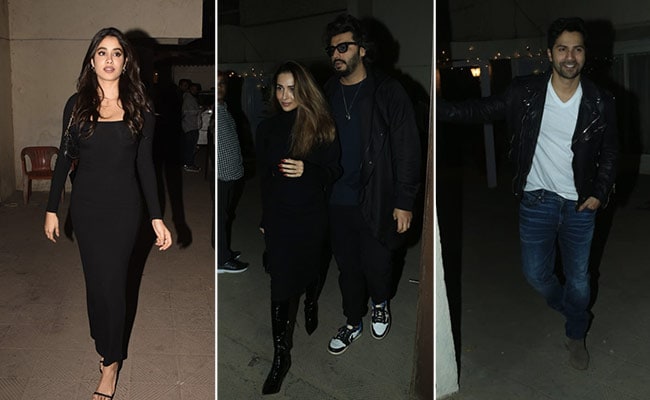 Malaika-Arjun, Varun and Janhvi pictured at the bash.

It was a starry evening in Mumbai as Varun Dhawan and Natasha Dalal celebrated their second wedding anniversary on Tuesday. The couple, who got married on January 24, 2021, hosted an intimate bash at their residence. The bash was attended by their industry friends, including Arjun Kapoor-Malaika Arora, Sara Ali Khan (Varun’s Coolie No. 1 co-star), Janhvi Kapoor (Varun’s Bawaal co-star), Karan Johar, Varun’s Jugjugg Jeeyo co-star Anil Kapoor and Manish Malhotra. Once again, Arjun-Malaika stole the limelight with their appearance. The couple twinned in black ensembles and looked absolutely adorable.

Varun Dhawan, sans his wife Natasha Dalal, happily posed for the shutterbugs outside his house. He looked dashing in a white t-shirt, blue jeans and a black jacket.

Take a look at the pictures below: 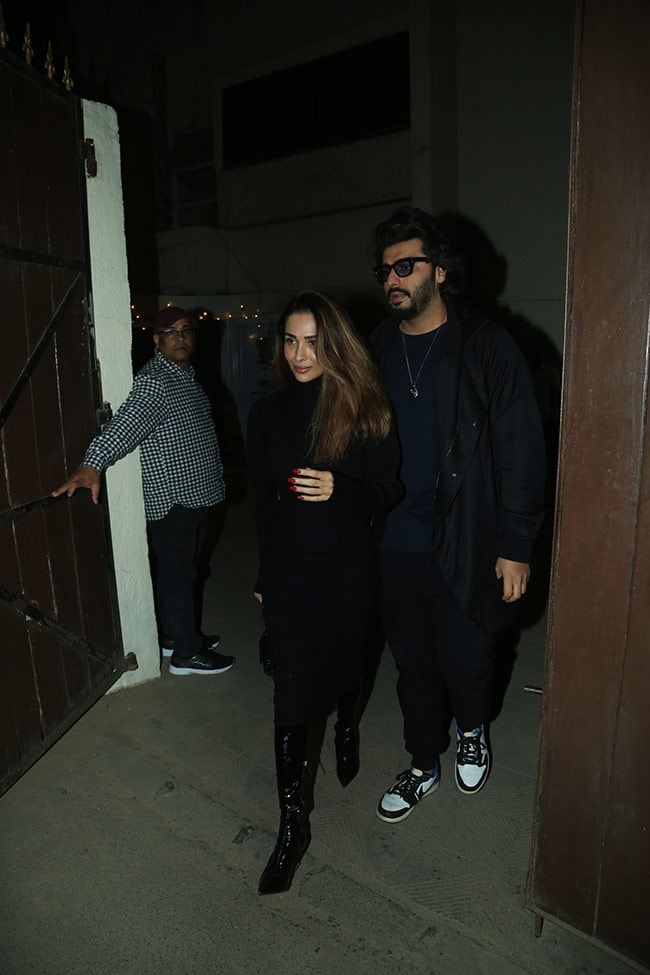 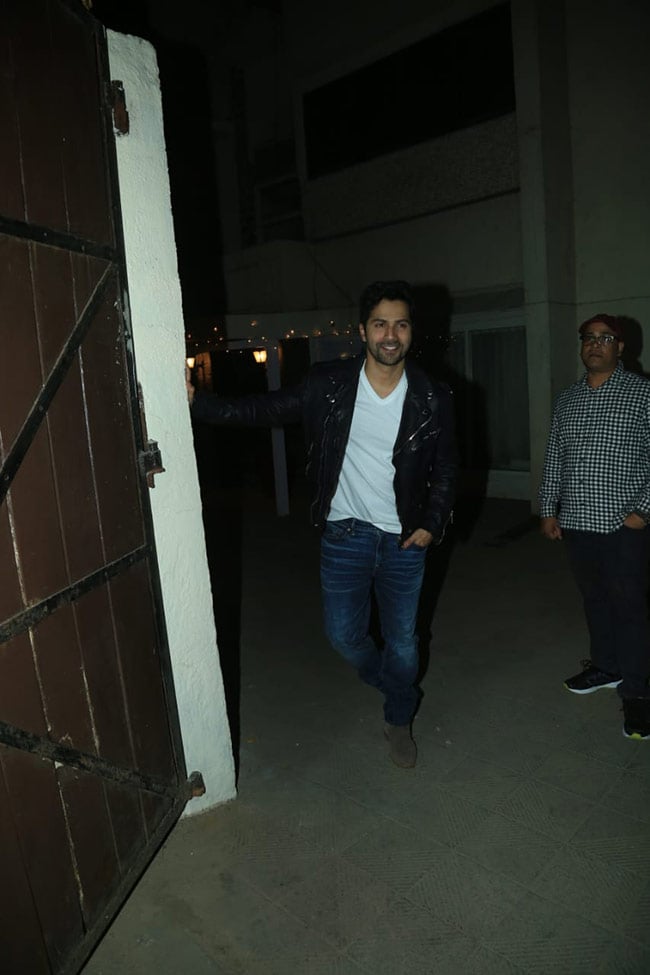 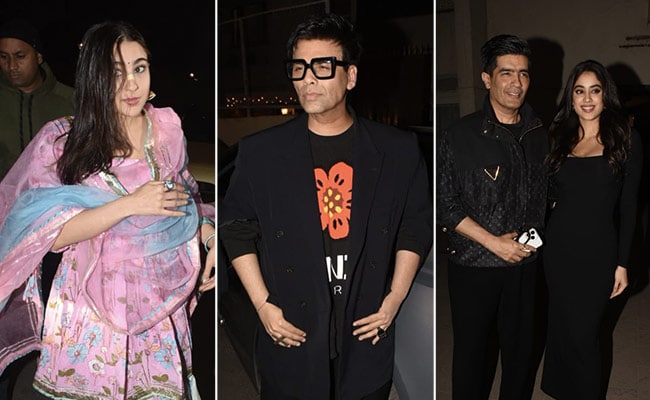 Jawan director Atlee was also spotted with his wife Krishna Priya. Atlee looked dapper in a formal ensemble, while his pregnant wife opted for a short red dress. 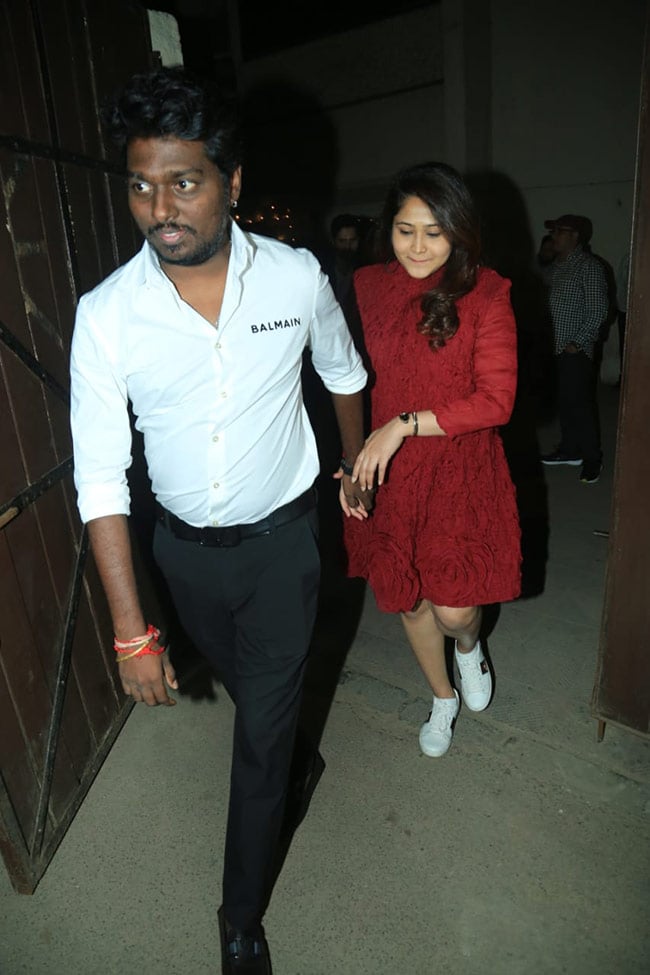 Varun’s sister-in-law Jaanvi Dhawan and his uncle Anil Dhawan were also spotted at the party. 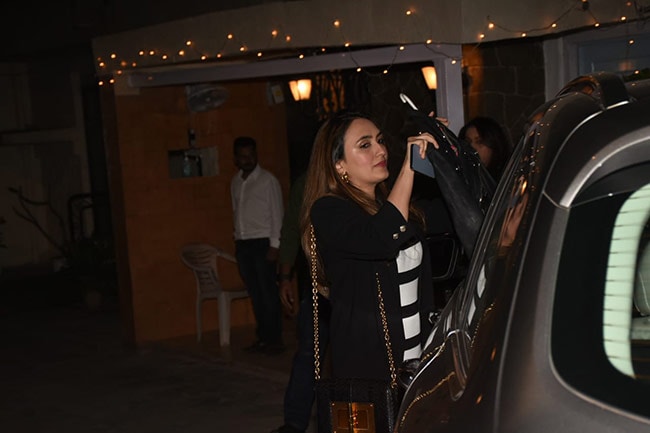 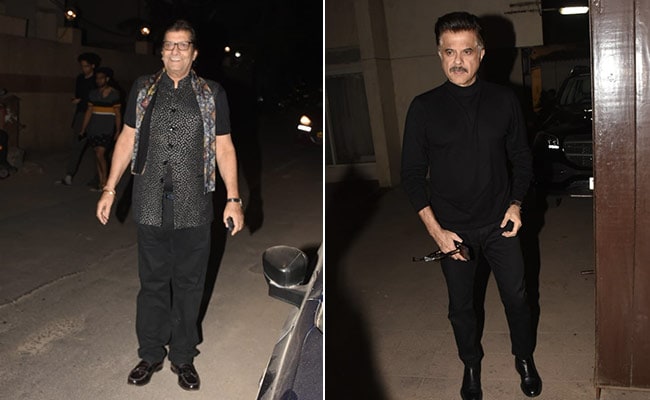 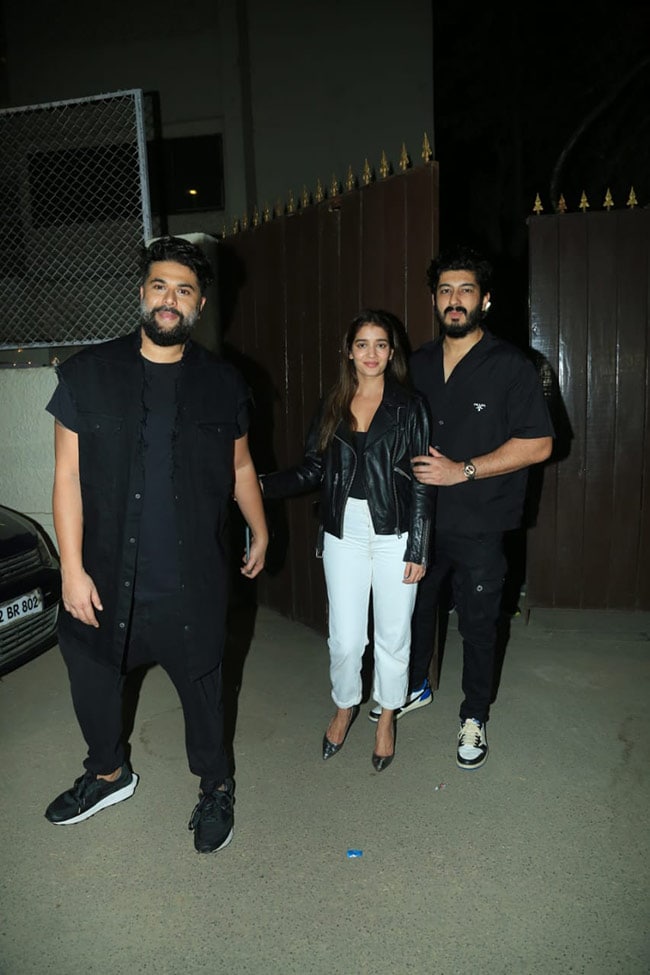 Varun Dhawan and Natasha Dalal, a fashion designer, got married on January 24 in 2021 after dating for several years. It was an intimate ceremony with only family members and close friends in attendance. Since their wedding, Varun Dhawan often treats his Insta family to adorable pictures of him with his wife Natasha.

Check out the posts below:

Meanwhile, on the work front, Varun Dhawan will be next seen in Bawaal with Janhvi Kapoor.

Pathaan Sets A Record Even Before Release: Shah Rukh Khan’s Film To Open In Over 100 Countries