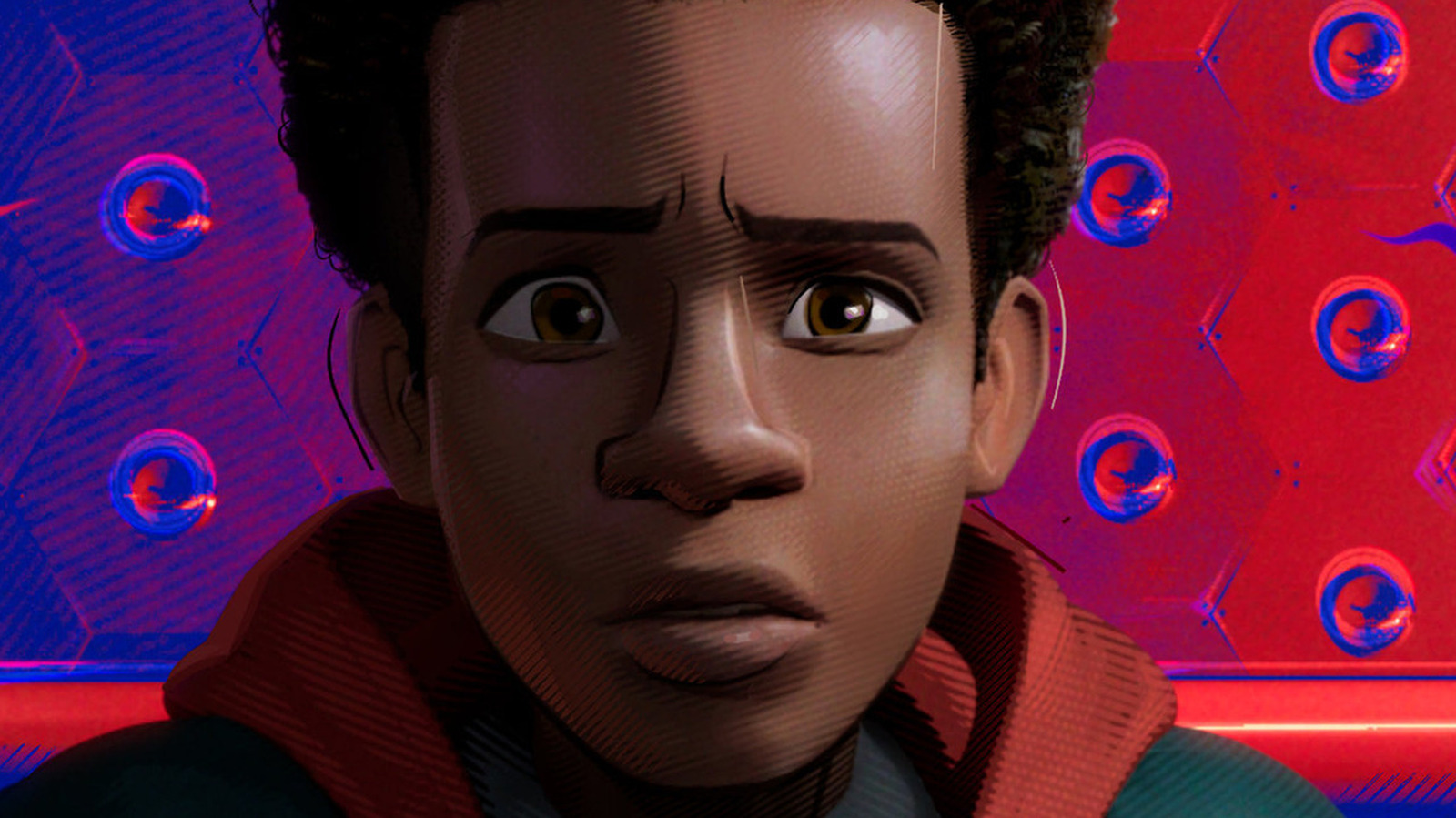 Sure, the animated Miles Morales and the live-action Peter Parker both have a few more adventures in them before Miles can reasonably enter the MCU. Even so, reboot fatigue is arguably the most important reason to avoid introducing a live-action Miles Morales quite yet.

While he’s not quite on Batman levels, Spider-Man is still one oft-rebooted live-action superhero character. We’ve gone from Tobey Maguire to Andrew Garfield to Holland in the span of two decades and eight “Spider-Man” films, along with the latter’s numerous appearances in other MCU movies. What’s more, “Spider-Man: No Way Home” specifically rubs this in by featuring all three live-action Peter Parkers, along with a bunch of their respective bad guys. Miles, of course, isn’t a reboot of Peter Parker, but he’s still very much a Spider-Man. Introducing him this early in the game –- and this soon after both the MCU and the “Spider-Verse” movies have leaned so heavily into the “multiple Spider-people” concept -– might very well be the drop that causes the Spider-glass to overflow.

If the MCU is willing to wait a few more years before bringing Miles in, he may very well prove to be the perfect way to breathe fresh air into the whole concept of Spider-Man. By putting him at the forefront when the time is right -– and only when the time is right -– the MCU will get a brand new Spider-character with all sorts of new stories to tell, while still allowing the currently forgotten MCU Peter enough time to reestablish himself as a crime-fighting legend.

As they say, good things come to those who wait. When it comes to Miles’ MCU debut, the wait will certainly make things much, much better.