The Snapdragon 786G for midrange Android phones has been launched!-Freshnews4u 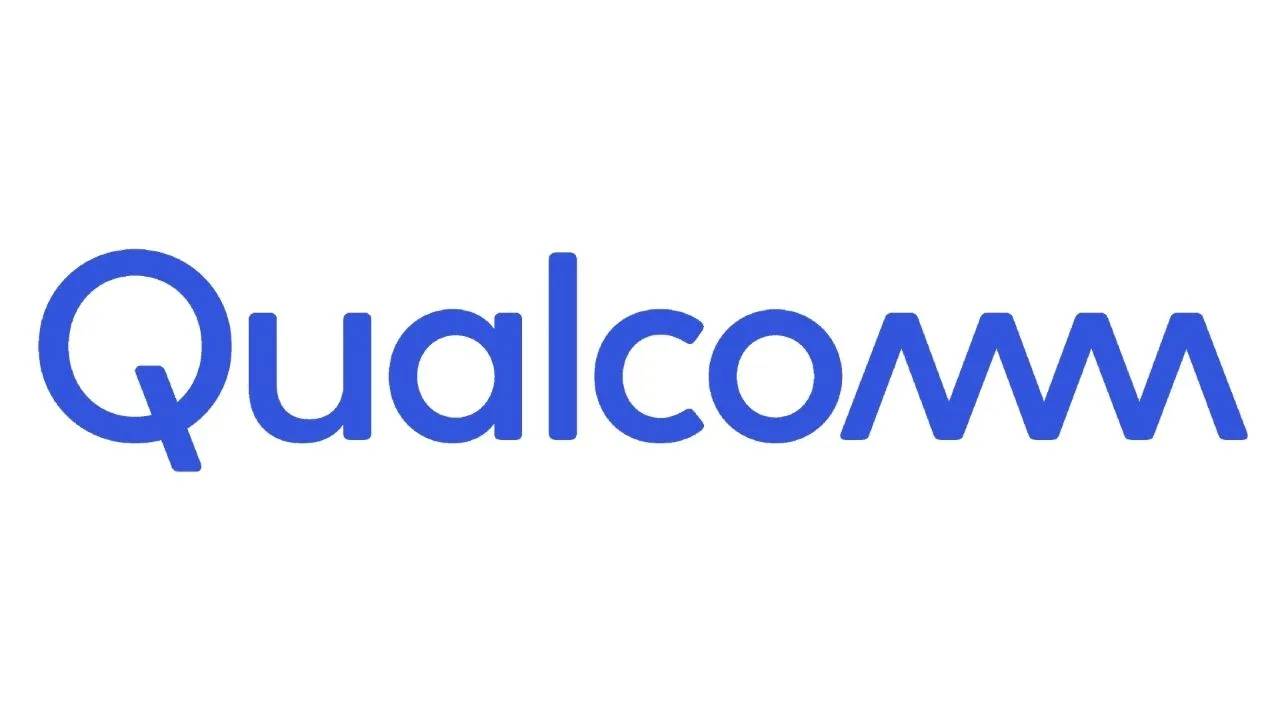 Currently, Qualcomm is undergoing a nomenclature change to transform its branding, with the Snapdragon 7 Gen 1 the last one left to receive a new name. However, the company has already announced its successor – the Snapdragon 786G. This chipset comes with a few midrange features, making it the go-to processor for most upcoming midrange Android smartphones.

About the Snapdragon 786G Chipset

Based on the Snapdragon 778G+, the chipset that made its appearance in the Nothing Phone (1), the new Snapdragon 786G has the same 6-nm node. It is also equipped with the same 8 Kyro 670 and Adreno 642L cores. This chipset has a Kyro 670 prime core based on Cortex-A78. However, it pushes its clockspeed up to 2.7GHz, making it 200MHz faster than its predecessor. Moreover, the Snapdragon 786G also runs on 4 Kyro 670 silver cores that clock in at 1.9GHz, along with 3 Kyro 670 gold cores that clock in at 2.2GHz.

With these changes, Qualcomm claims that the CPU is 5% faster, and the GPU is 10% faster. This represents a good bump in speed, ensuring that midrange smartphones in 2023 offer better performances.

Which smartphones will have the Snapdragon 786G chipset?

Qualcomm has not confirmed which brands will be using the new chipset (and for which models), however, experts speculate that Honor will be amongst the first to utilise it. We can also expect to see this chipset in midrange offerings from Oppo, Vivo, Realme, IQOO, Xiaomi and so on. As we’ve already seen its predecessor in the Nothing Phone (1), we can expect to see the successor to this smartphone sport the new chipset.

Want to know what kind of power you can expect from the Snapdragon 786G? Read our review of the Nothing Phone (1) to get a sense of how its predecessor worked!

About Me: Kajoli is a tech-enthusiast with a soft-spot for smart kitchen and home appliances. She loves exploring gadgets and gizmos that are designed to make life simpler, but also secretly fears a world run by AI. Oh wait, we’re already there.
Read More