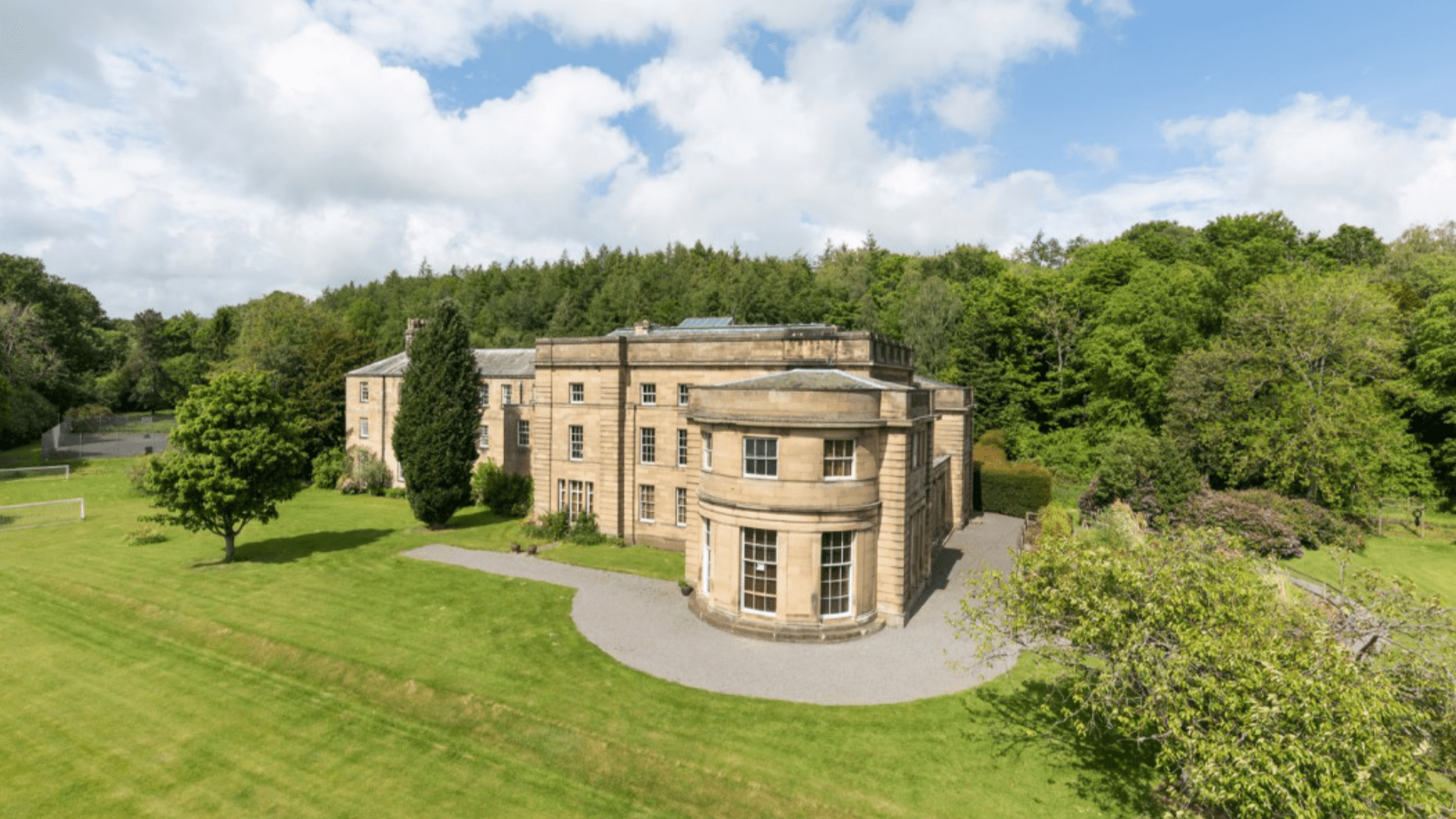 A HUGE countryside mansion that comes with its own tennis court and a library is up for sale for the first time in 200 years.

The stunning Grade I Listed Nunnykirk Hall in Northumberland, which boasts 12 bedrooms, private offices and a music room, is on the market for £1.5 million.

Built in 1825 for the wealthy Orde family, who amassed a fortune breeding racehorses in Morpeth, the Georgian mansion has 20,000sq ft of living space over three storeys.

The house was turned into a school for children with learning difficulties in the 1970s, but was shut this summer because of a falling number of pupils attending.

Whilst the house designed by architect John Dobson is in need of some modernisation, it could undoubtedly be transformed into a stately family home again.

The owners have retained the original period features which include marble fireplaces, coving, iconic columns and elaborate plasterwork. 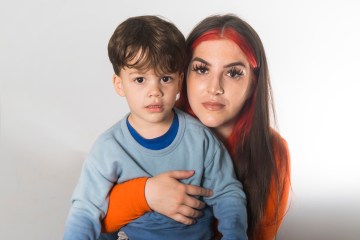 “This will be the first time it has been sold since it was built for the same family.

“Despite the fact it was used as a school for 45 years, they have left intact all the wonderful features like cornicing.

“The main core of the house is still very much a family home and you have options as to what you want to do with the wing at the back, you have flexibility.”

Black added: “It is going to cost money to refurbish and that is reflected in the guide price but it is a nice footprint for someone to put their own stamp on.

“It’s a modernisation project rather than taking on something that’s a wreck.

“Nunnykirk has been called the finest of Dobson’s early houses – he built many of the country houses in Northumberland.”

The property sits in 7.5 acres of land – which has been in ownership of the family since 1716.

Privately situated in a wooded valley, the land includes a large mature walled landscaped garden, former bothy, tennis court and lawns that lead down to the River Font.

There is also a playing field.

LastPass got hacked again, and this time it affects customers-Freshnews4u

11 Ways to Heal a Wound Fast-Freshnews4u