Who is Kai Sotto? Looking closely at the player profile of the Filipino basketball star-Freshnews4u 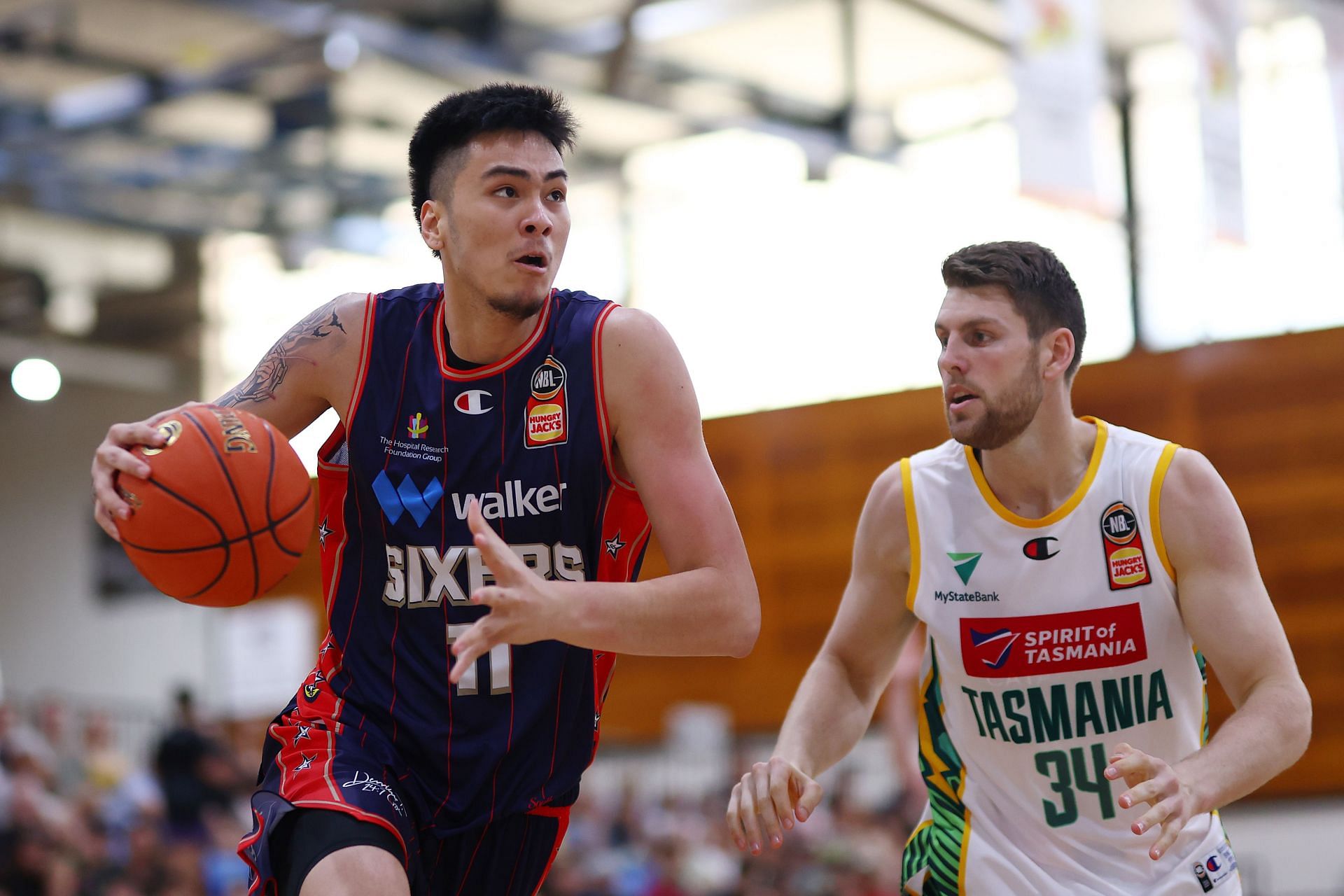 Kai Sotto, who went undrafted in the 2022 NBA draft, will be returning to play again for the Adelaide 36ers in the National Basketball League. The lanky Filipino center averaged 7.5 points on 50% shooting to go with 4.5 rebounds in 23 games for the 36ers last season.

Before deciding to play in Australia last season, Sotto was a four-star college prospect. He later decided to forego college ball to play for the G-League Ignite, where he could have been teammates with the Houston Rockets’ Jalen Green. The Filipino made G-League history as the first international player to be officially signed by the league.

The chance to play in the G-League for the Ignite, however, went down the drain due to complications with Sotto’s national team commitment. He played for the Philippines during the 2021 FIBA Asia qualifiers. After playing for the flag, Sotto and Ignite ultimately reached a decision not to proceed with the partnership.

The G-League’s loss was the Australian National Basketball League’s win. Kai Sotto was signed as a “Special Restricted Player,” which made him a local instead of an import in the NBL. The presence of the Filipino star, however, wasn’t enough to end the 36ers’ 20-year title drought.

The entire Philippine nation was desperately hoping the NBA would finally have its first pure Filipino basketball player among its ranks. Kai Sotto reportedly worked out for several teams but wasn’t deemed good enough to be drafted.

Among the teams he worked out for was the Sacramento Kings, where he had the chance to meet Philippine basketball legend Jimmy Alapag. After various coaching stints in the Philippines, Alapag is now with the Stockton Kings, the G-League team of the NBA’s Kings.

Back to the drawing board for Kai Sotto

Several basketball scouts and analysts see the potential in the 7’3 Kai Sotto. His build is remarkably close to that of Chet Holmgren, who was picked No. 2 by the OKC Thunder in the same draft as Sotto.

The Thunder will host the Adelaide 36ers in a preseason game on October 6. It would have been an intriguing matchup between Sotto and Holmgren. The former Gonzaga superstar, however, will be out for the entire season due to a very unfortunate injury. Holmgren suffered a Lisfranc injury while guarding LeBron James in a Drew League game.

Kai Sotto is still quite raw compared to Chet Holmgren, which is a big reason why he’s going back to Australia to polish his skills there. Like the Thunder rookie, though, he will have to add more muscle to his frame if he wants to play in the NBA.

Basketball fans in Australia started to see Sotto’s potential slowly emerging last season. He was named the Fans’ Most Valuable Player award. The accomplishment may not sound like much, but it’s a stepping stone toward his quest to make it to the NBA someday.